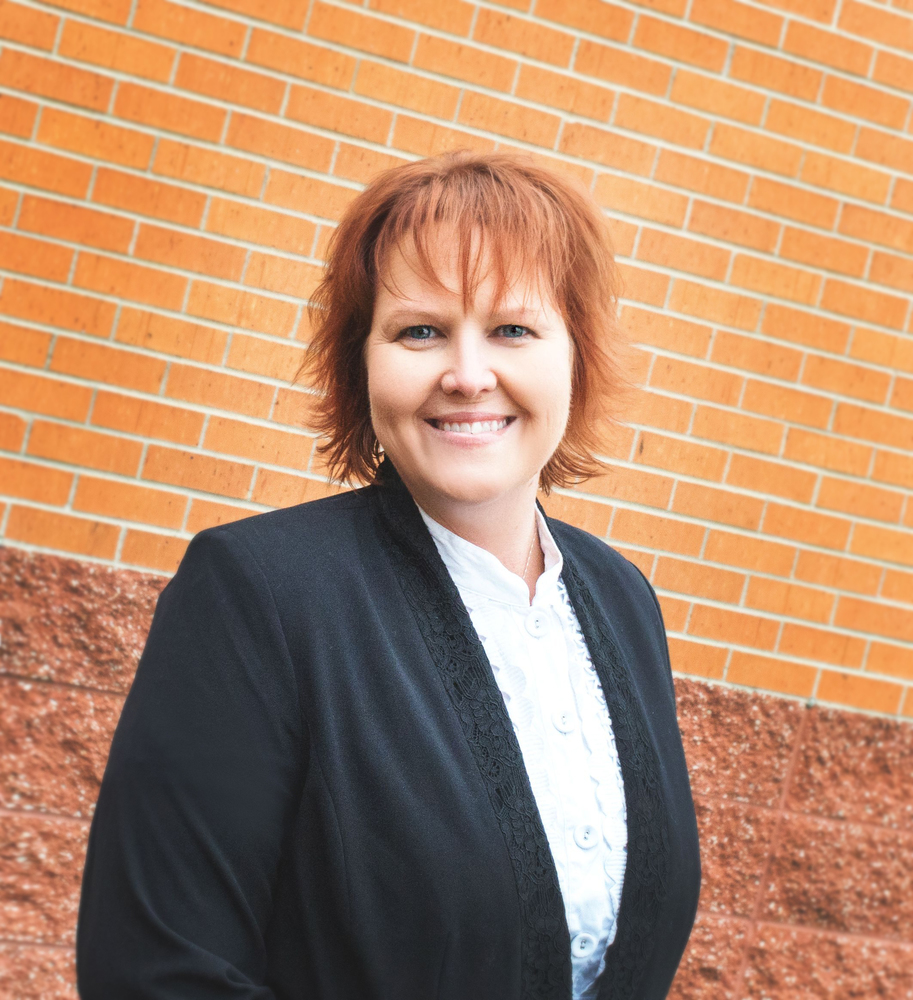 The Richmond R-XVI School District is excited to announce the hiring of Dr. Ginger Jones as the next Assistant Superintendent of Schools.  Ginger has served as Principal at Holden High School for the past 11 years.  Prior to becoming a principal, Ginger served as a high school business teacher and FBLA and DECA advisor at Holden High School and Trenton High School.  Ginger is bringing in a total of 22 years of experience in education.

During her tenure as Principal, Dr. Jones has led the process of 1-to-1 technology implementation in her building, led her building as a model PLC and RtI school, increased the building APR, increased EOC scores including subgroups and implemented Project Lead the Way (PLTW).  Holden High School has earned recognition from DESE as a Missouri Model School and recognition from US News & World Report as a top school in Missouri.