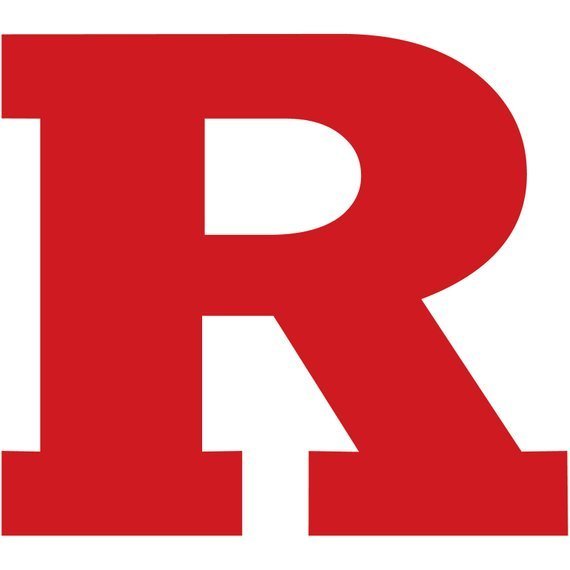 Justin Remington will be Richmond High School’s next Principal.  Remington will take over after serving the last two school years as Assistant Principal / Activities Director for Richmond High School.  Prior to coming to Richmond, Remington spent seven years as an Assistant Principal / Athletic Director and 10 years coaching basketball and teaching physical education.  Remington earned a Bachelor’s Degree in Physical Education, a Master’s Degree in Building Administration and an Educational Specialist Degree in District Administration.

Matt Habermehl has been named Activities Director for the Richmond R-XVI School District.  Habermehl is a 2002 graduate of William Chrisman High School where he was a Basketball McDonald’s All-American Nominee.  Habermehl continued his athletic career at Missouri Southern University where he was a standout athlete on the men’s basketball team and a pitcher for the MSU baseball team.  Habermehl is entering his 13 year in education and has spent the last eight years as a varsity head boys’ basketball coach, varsity head girls’ softball coach and pe teacher.  Habermehl earned his Master’s Degree in Athletic Administration and is working on his Educational Specialist Degree in Administration.